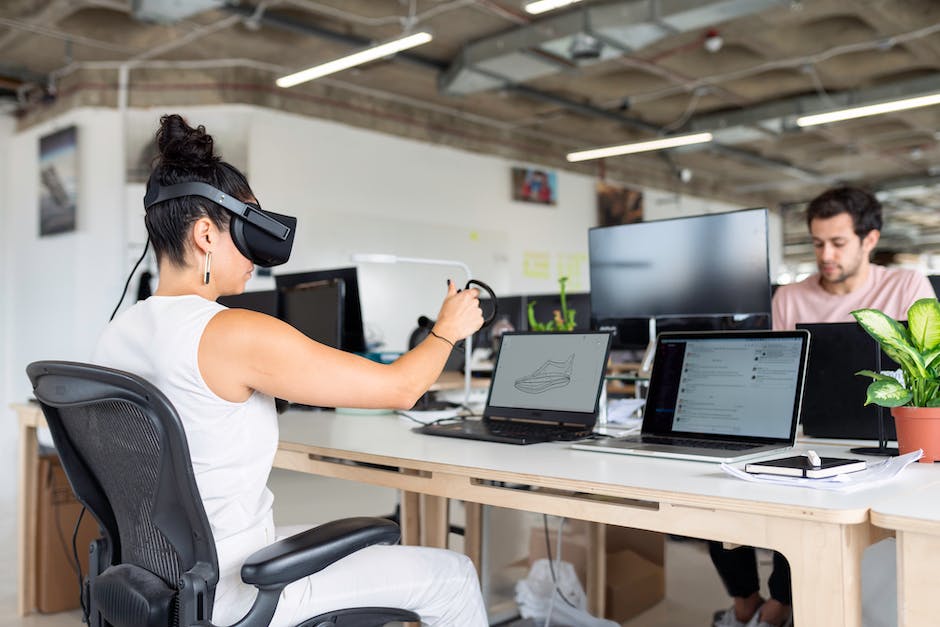 MKW Industries, Inc was founded in 2005

Many of our customers that started using our services are still clients primarily because we work overtime to ensure the client is satisfied with the end product. When the product doesn't meet the client's expectation, we change it so that it does.